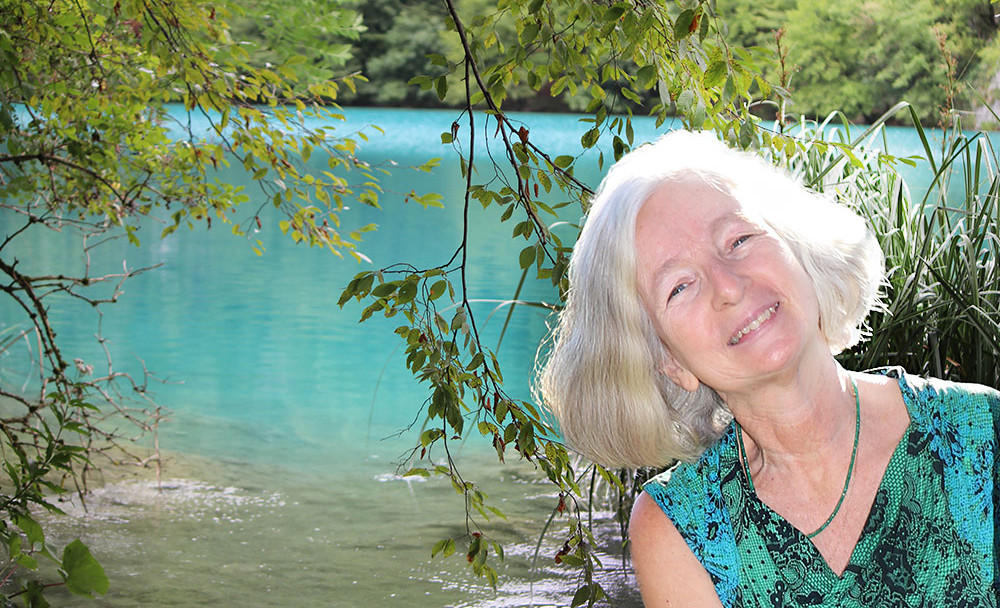 The Irantia®
Oasis of Happiness

Are you happy? Happy people create a happy world.

What can you do to make yourself happier? Take the luck into one's hand.

Get energy from the “gas station to happiness” for free

Only if you get enough energy from above and below, will

you have the strength to get through everyday, or even your whole life.

No energy, no happiness.

Through this gift your connection to heaven and earth will be restored.

It would be ideal if you listened to it at night, in order to fall asleep faster and to

replenish your energy reserves during the night.

The more you listen to this, the better.

The Irantia® Oasis of Happiness

„I am“ is for „I Am Light Body“ that we build in the light body training.

This includes 72,000 chakras, 16,000 seals and similar „formations“ that form the energetic framework of the individual light bodies and their layers. Of course, we can not know everyone in this vast number, but those relevant to our lives here on earth, and especially our healing and development, are used in this medicine and taught in the training. The I-AM therefore includes this energetic framework, but also the entire being with its past, present and future, so it is an even more comprehensive „form of medicine“ than the so-called „holistic medicine“. Namely, the I-AM deals with the entire path of a being-form that has incarnated here as a human being and with the consequences that this path has brought and will bring.

We access the „Akasha“, the so-called World Library. In the modern form of expression, the Akasha is actually the „Higgsfeld“, that which connects everything and everyone. Everything that has ever happened and will ever happen is already stored „somewhere“ in the so-called „quantum foam“, including all the potential futures. The I-AM, however, is rather the past, that which one still carries around as unresolved topics, from whence they may have come, whenever they have formed.

So, in Akasha medicine, we include the entire history of mankind, including the entire story of a single being, because everyone has their personal akasha, or story, stored in the DNA. This story can be retrieved, or „peck out“ relevant details to determine why, e.g. Fear of heights, the water eschews, etc. This is fear of heights from falling in other lives and fear of the water from experiences that one has made with water. Of course, this does not always have to come from another life, but many things simply can not be explained differently, just as special talents are not just a gift from God, but often enough over many lives, hard-won gifts.

This may contradict, at first sight, the Catholic religion, but on closer study it will be found that the doctrine of the re-incarnation in the First Council of Nicaea in 325 n. was consciously taken out of the turmoil of many lessons. However, the I-AM is not about any religion or belief. The thought of other lives serves the purpose of healing. With the help of the symbolism behind it, much can be understood and accepted and then healed. The entire I-AM is about the „I am,“ the person who has adopted a human body that is, in principle, just the tip of an iceberg, in such a way that behind it is a much larger being than you can see the first view of the body, namely a „spirit“, something that has mind and soul and therefore consciousness. However, just as the body shows only a small part of what is actually there, human awareness is only a tiny part of itself. The I-AM helps to become more and more aware of yourself and to understand why you look exactly the way you do or behave the way you do it, why exactly those feelings move a self or why you say what you do say.

The I-AM is a cure without of course any competition with conventional medicine. It has been developed in addition to everything that already exists in healing methods. Of course, there can be contradictions here and there, because man himself is a contradictory being. But as many years of practice show, it works very well. The more precisely it is worked out, the better it works and so we constantly strive to constantly improve all the documents and keep them up to date.

We work in the I-AM with 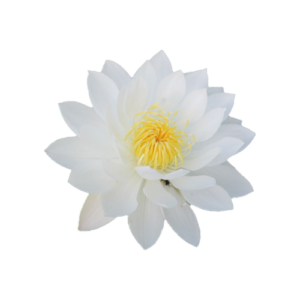